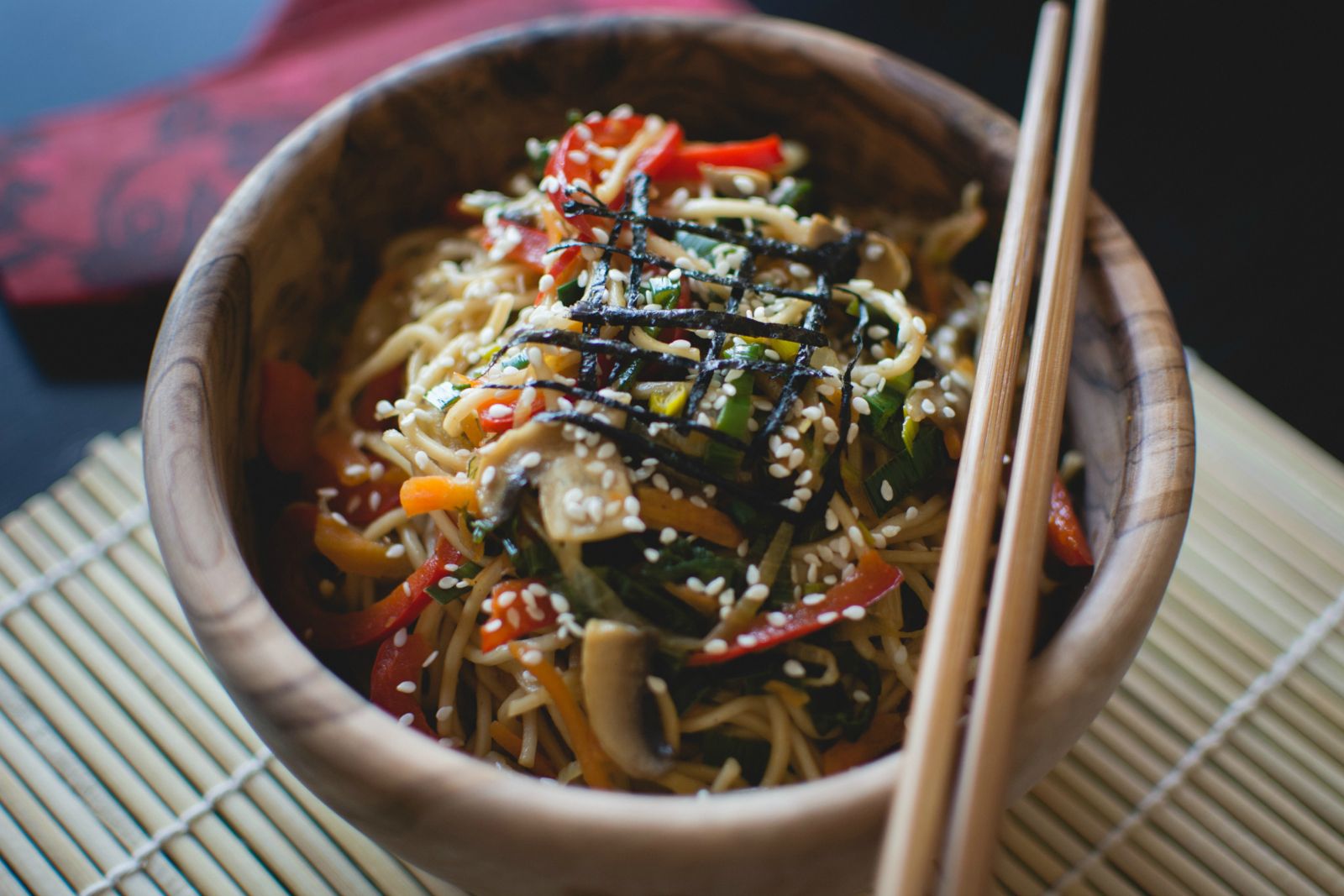 Is Meat So Mighty After All?

Unless you’ve been living under a rock recently you’ll know that meat has been making headlines on both the health, animal welfare and sustainability fronts. With new research being released weekly, apps available for download encouraging plant based eating and documentaries being aired on Netflix claiming meat to be a group one carcinogen – are we in danger of meat the general public being left completely confused?

There’s truckloads of research on the benefits of reducing meat consumption for human health. One of the main nutrients likely to the rise with a reduction in meat and increase in plants is fibre. This means your digestive system reaps the benefits and your body loads up on essential vitamins and minerals.

There are also potential environmental benefits, with beef and lamb topping the UK list of food related greenhouse gas emissions. Beef comes in at 35kg of CO2 per kilo, versus vegetables at 2.5kg (1). In 2012, WRAP (Waste and Resources Action Programme) reported that categorised by cost, meat and fish is the largest group of avoidable food waste, totalling to a whopping £2.1billion (2). These are numbers that we can clearly improve on.

Technology may pose some answers to the above, helping us gather statistics to ensure we know exactly what’s going on, but sadly that is not always enough. Knowledge is one thing, but it is not always sufficient to create real behaviour change. At a recent nutrition conference Professor James Stubbs drew me into his thought provoking conversation about the psychological barriers of decreasing our meat consumption. I was intrigued, mainly because it was so true.

Global meat consumption has almost doubled in the last 50 years from 63g per person per day in 1961 to 115g per person per day in 2009 (3). Even today, meat is still linked with wealth, status and luxury and a massive cultural shift is needed before we will witness large scale reduction. For us, changing non-food related behaviours is preferred, more acceptable and seen as a greater priority for climate change (4). We’d rather recycle and use eco-friendly plastic forks than sacrifice our Sunday roast. Behaviour change is complicated and takes long term investment to see a real difference, but the rewards can be hugely positive, especially when it comes to food.

Within the UK, 60% of men and 40% of women exceed government advice to consume no more than 70g red & processed meat per day (5). 70 grams is the equivalent of 2 slices of roast beef or 1 large lamb chop daily, and yet we are over consuming. At the same time, we have other important nutrients such as fibre, where we are way off the mark. If we could only decrease consumption of some of the food groups we have a little too much of and replace them with those that we struggle to get enough, we may just be on the way to achieving a more rounded picture of health.

The argument should not be about a few of us completely cutting meat out – I would never advocate removing food groups from the human diet – but about everyone making a few small changes. After all, if we don’t start making some soon, there won’t be a planet left for the generations after us to enjoy.

So maybe swap the beef burger for a veggie pattie occasionally, enjoy the parmigiana with aubergine now and again and perhaps try a lentil dahl instead of your chicken tikka.

And on a side note, for all those ‘High Fat Low Carb’ advocates out there, I believe the contribution to our planet may be something that’s not been heavily discussed yet? Might be worth adding to the agenda at Ketofest….