Why I’m not eating my placenta 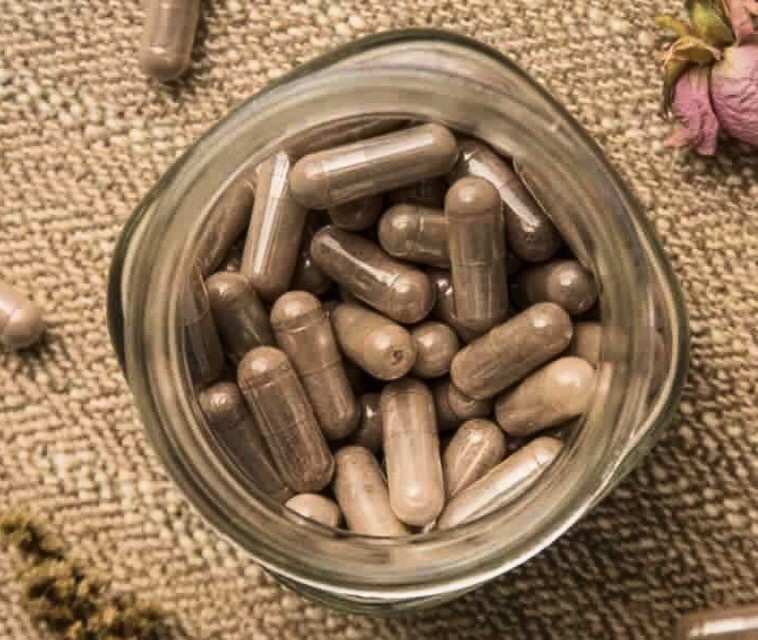 This may be too much information for some. But I felt it important to write, and also sum up the evidence on this topic.⠀

Making your placenta into pills seems somewhat trend at the moment. It’s a bit like celery juice and turmeric and their unproven health benefits. Consumption of the human placenta post birth has reportedly been linked to better mood, enhanced recovery and an increase in milk production. With anything this new, we simply haven’t had the time yet to research any claimed benefits or on the other hand any harmful effects to human health. The most common form for consumption is through the placenta being dehydrated and turned into pills, just like a supplement.⠀

Yes, other mammals consume theirs. We are not other mammals.⠀
Yes, it contains lots of nutrients which have kept your baby alive for 10 months. That doesn’t mean we should eat it.⠀

What does the evidence say?

It is important to note the growing body of evidence in this area. A study conducted by Young et al. in 2016 looked at 28 placenta samples to see if, after processing, the 17 hormones found within it were still present. 16 of them were. However the effect they would have on the human body after consumption was not investigated.⠀

A review of the literature conducted in 2018 by Farr. A. et al found that the majority of studies in humans are anecdotal and based on self-reported surveys. This translates to personal experiences and has a load of bias associated with it because it can’t account for anything else that happened whilst consuming the pills. Such as, you are no longer pregnant and may feel better for that fact alone. Your diet may have changed since baby arrived, you may be breastfeeding, you may not. This review also found that no nutrients or hormones were retained in amounts that would be beneficial for mothers after birth.⠀

As with anything there are also risks, including group B streptococcus being passed on to baby if the placenta is infected and remains undetected which has been reported in one case in the USA.

Whilst there is no doubt interest in this area and ongoing research, for me, these anecdotal reports are not enough. And the fact we can obtain optimum nutrition through our own diet with a few proven supplements is.