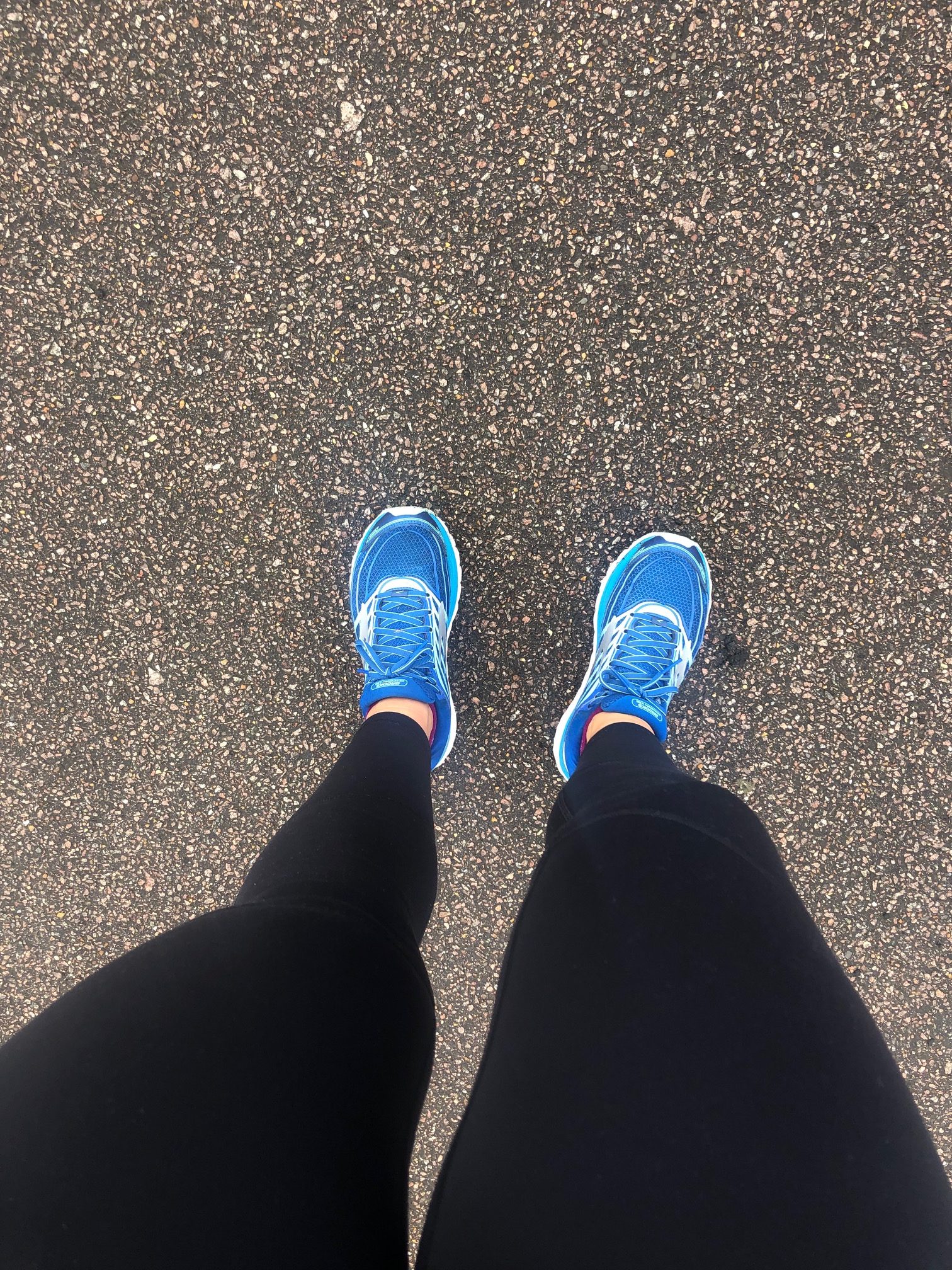 Continuing to exercise once you’ve found out you are pregnant still gets a bad wrap, even though it’s 2020. There is countless research which tells us its safe. If you understand your own body, it’s actually good for you and for baby, both physically and mentally. And it can also reduce the amount of time spent in labour, and personally I was all for that.

Being quite a fit individual, I carried on with most of my normal exercise routine, just dropping the intensity as I progressed. I continued to train weights once a week with my PT and run 3 to 4 times a week. I’d also walk twice a week with a friend and do body weight circuits or resistance training at home. Even though I was so tired and felt awful at the beginning this would always make me feel better. I had to stop running at 19 weeks. I’d always said to myself if I could run until I was halfway I’d be happy and I nearly made it. It was a Saturday afternoon and the pressure on my lower abdomen and discomfort in my pelvis just wasn’t worth it. 90 seconds in I stopped and walked and knew that was it. Inside I was gutted. I remember coming home and being in such a bad mood, but the next day that mood was gone. It’s hard, but I think you just have tell yourself that it’s not forever and as long as you can do something it’s better than nothing. So that was how I approached things from then on. It was such a different mindset training for something other than a time, to lift heavier or to beat a previous personal best. I was now training just because I could. Because it made me feel good. And it was refreshing. I’d urge you all to try it once every now and again.

At 26 weeks I took up pregnancy yoga. To be honest I have never been a true yogi, it’s super slow and I struggle with it despite it being challenging for the body. But I completed the course as I know the benefits in terms of stretching and opening up the pelvis is good for birth. I don’t think I’ll do it again though as it’s just not for me.

I continued to stay as active as possible throughout my entire pregnancy. We had some kettlebells at home (which are so old but did the trick) so I’d use those for body weight and circuit training exercises 2 to 3 times per week. I found Bumps and Burpees a really good source of safe exercise routines and with the workouts being between 15 and 20 minutes it means you can absolutely find the time. I’d either do a 5km walk which would take around an hour, or a 30-minute walk and then a circuit session aiming for 5 days a week with 2 rest days.

The breathlessness crept in from about 30 weeks onwards and I really had to slow the pace, but the important thing was to keep doing it. I was simply astounded at how quickly I now became out of breath. I used to run for hours at a time and now, walking up a hill was tough. By week 36 my pelvis and hips were starting to feel slightly uncomfortable purely because of the extra weight so I dropped the intensity again but still kept moving. Exercise or simply being active is a way of life for me, so whilst I was constantly advised to “rest” or “take it easy” walking and doing things like this made me feel at ease. They are things which relax my mind and make me feel good.

I can’t wait until I can get back into some high intensity stuff but equally, I won’t be rushing it and plan on seeing a women’s health physio to get everything checked before attempting anything too high impact.