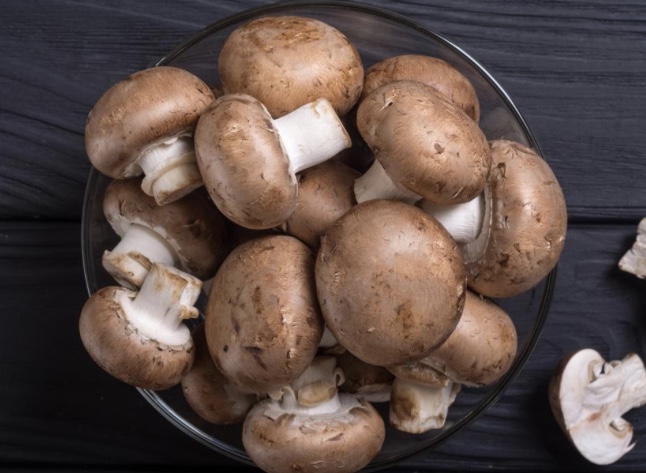 SUNDAY SHUTDOWN #34 MUSHROOM SUPPLEMENTS have hit the headlines and I’ve been asked about them a few times recently. Last year, there was even a mushroom latte released from a London coffee chain claiming to improve immunity. I mean please.

There is no doubt that mushrooms themselves have great dietary properties, they are a brilliant food, low in calories, a source of fibre and a plant. Something the majority of us should be including more of in our diets.

Mushrooms have been used in traditional herbal medicine for centuries. And that’s about as far as it goes. Herbal medicine, which isn’t based on science but moreso on the natural elements of plants and traditions doesn’t have much if any clinical evidence to support its claims. One of the main issues is that many herbal remedies aren’t regulated, you don’t need a licence to sell or produce them yet some can have the same side effects as regulated drugs and medicines. But you never hear those stories, do you? Just about the miracle cures. Would you buy conventional medicine from Jane who lives down the road rather than your pharmacist or doctor?

Supplement forms are available as powders, tablets, broths, teas, coffee and even shower gels. Yet there is no evidence to supports any of these claims being true in humans. The majority of evidence for immune support exists in rodents where high doses have been used. You cannot compare injecting mushroom supplements into mice with drinking a herbal tea or orally taking a capsule.

Any effect you see is likely to be a placebo, which if that helps your symptoms then great. But also think about if you made any other changes at the same time you started taking these and could that have been the reason you feel better?