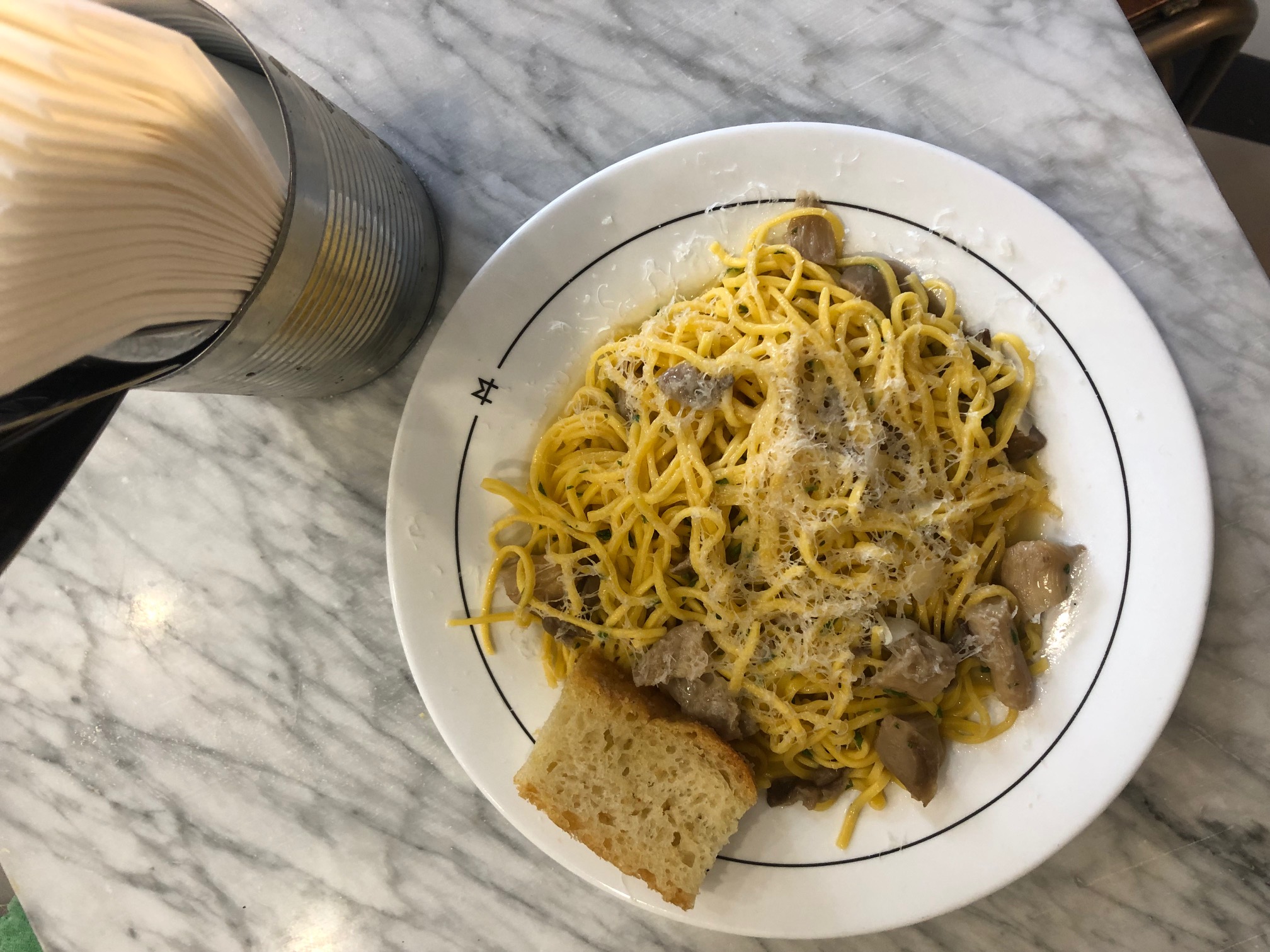 SUNDAY SHUTDOWN #26 GLUTEN IS BAD FOR YOUR HEALTH.⠀

The reason this has come about is purely through anecdotal results. That’s when individual people report “I cut out gluten and I lost weight, or my digestive problems stopped or I just feel better”.⠀

What do we know?⠀

That people who have been diagnosed with celiac disease should not consume gluten. There are also people who may have non-celiac gluten sensitivity, this means they have an acute reaction to gluten, but not full blown celiac disease and also shouldn’t consume it. You can also have an allergy to things like wheat or rye which contain gluten and these can be tested for. Other than those groups of people, there is no reason why gluten needs to be avoided and can form part of a healthy diet. It shouldn’t be labelled as bad or have fear associated with it.⠀

But why do people report feeling good when they cut it from their diet?

One of the main reasons this can occur is not from the act of removing gluten itself but from the act of making a change to their diet in general. Gluten is found in many products. A lot of those products are things we as humans find easy to consume a lot of. Bread, pasta, processed snacks. By removing these foods not only are you removing gluten but also removing a large proportion of food you more than likely were eating too much of. This in turn may also result in some fat loss, as in essence you are consuming less calories than you were beforehand.⠀

Just an idea, but rather than cut it out, try to consume less of it. This is harder than it sounds, we’ve all smelt the fresh loaf of sourdough and ended up eating more than we should have. But how about⠀
– halving your portion of pasta and adding in some greens⠀
– having an open sandwich with one slice of bread⠀
– or trying to consume bread at one meal a day only⠀

There have been no scientific studies in healthy individuals showing an inflammatory or negative effect on health when consuming a diet containing gluten. Just because something is gluten free that doesn’t mean it’s healthy, arsenic is gluten free and it can kill you!