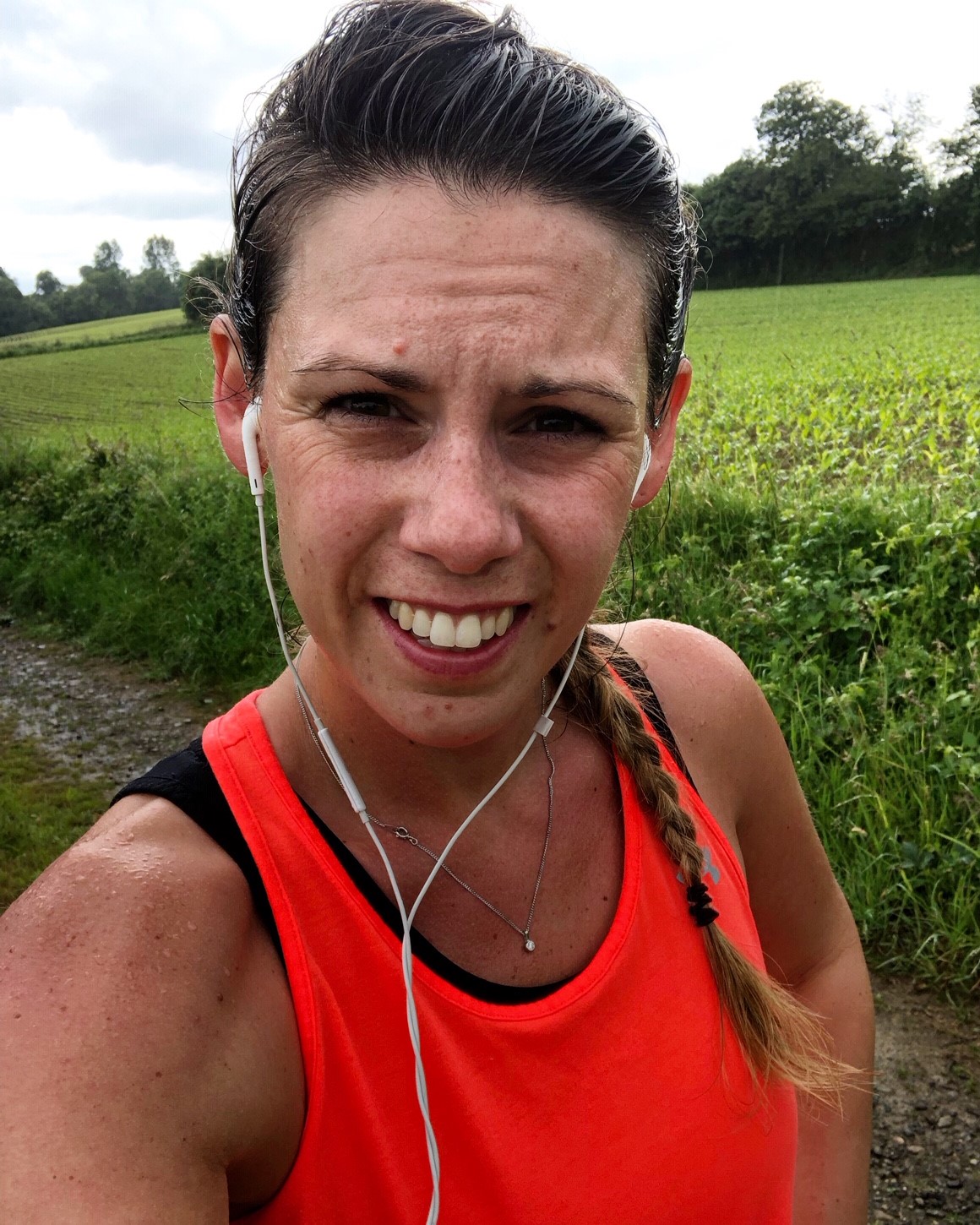 In light of yesterday’s insta story I wanted to elaborate a little on this one.⠀

Many people (still) believe that exercising first thing in the morning, or in a fasted state means they will burn more calories and therefore lose fat faster.⠀

Sorry to break it to ya folks but this simply isn’t true and the evidence certainly doesn’t support it.⠀

Firstly, imagine you currently enjoy exercising after work and manage 4 sessions a week. But then John from customer services tells you if you exercise as soon as you wake up in the morning you’ll lose fat faster. So you try to get up earlier but because you hate mornings and it’s not your thing you only manage 2 sessions a week. That means less sessions and less progress at the detriment of your goal. Still with me?⠀

Science wise, a meta analysis conducted in 2017 by Hackett and Hagstrom found that exercising in a fasted state didn’t improve fat loss. The main contributing factor, unsurprisingly, was creating a consistent calorie deficit.⠀

Prior to this a study from 2014 by Schoenfeld et al, which was included in the above meta analysis, also found no advantage of fasted cardio vs fed for fat loss. In both groups (fasted and fed) calorie intake was quite low and both groups lost weight irrespective of when they did their exercise.⠀

So, point in question, exercise when it works for you because that will lead to a consistent calorie deficit over time resulting in fat loss. It also means you are more likely to actually do it and reap the other benefits for your overall health! Question anyone who tells you anything different.