So You Quit Sugar? 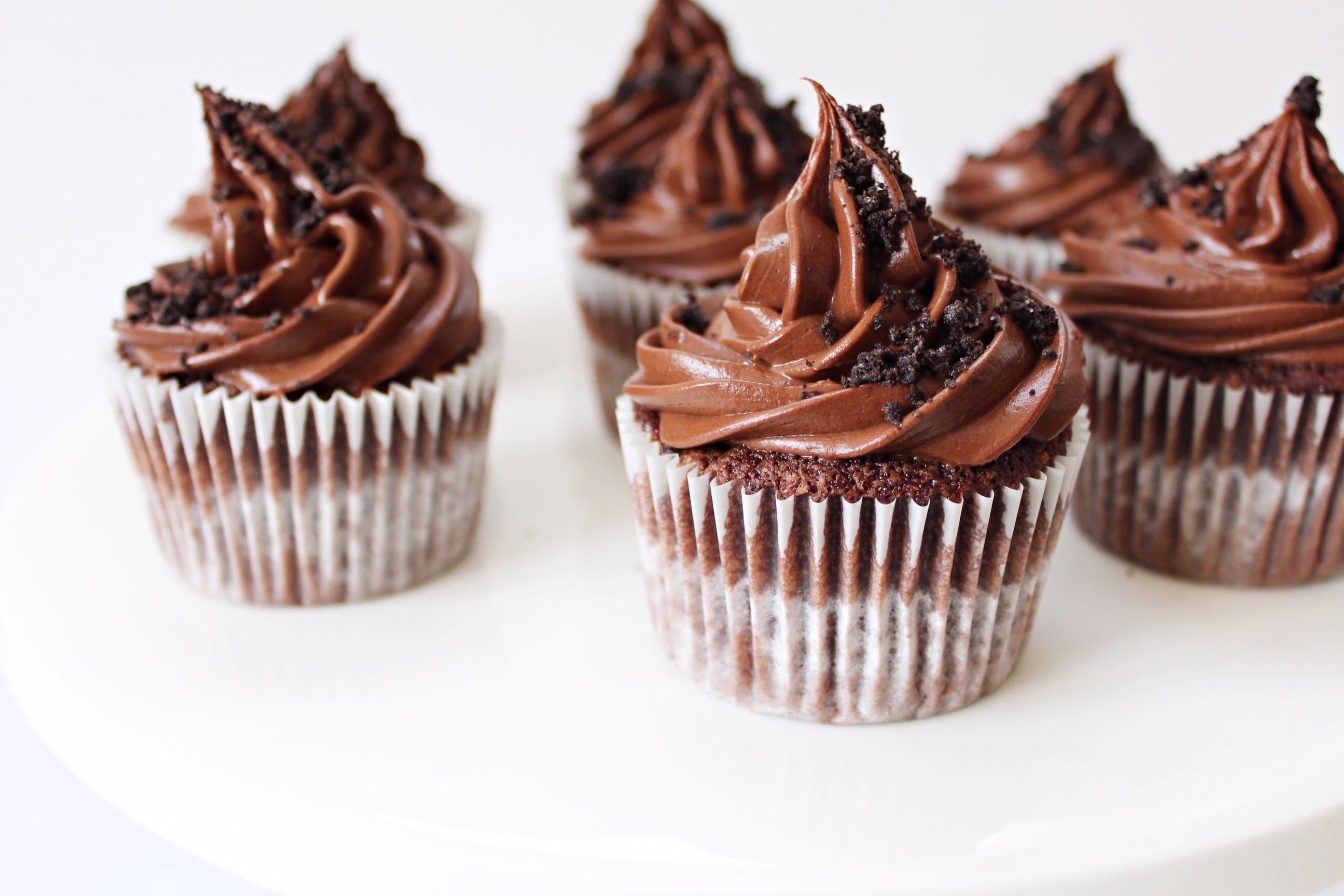 Sugar – the demon? Well not really…

“I’m off sugar” – my bestie said to me one day on the phone. I sarcastically rolled my eyes and thought here we go……So she’s only living off meat, fish, water and not much else. And here lies the problem.

It’s currently fashionable not to consume sugar. Apparently everyone is doing it, yet not understanding that it’s physically impossible for us, as humans, to live without. While most people are aware of the dangers of the “white stuff” (coined media term), headlines such as it being as addictive as cocaine aren’t doing us any favours (see the link there, white stuff, cocaine, addiction…….sigh)

Let’s get the sciency bit done and dusted first shall we. I’ll make it as simple as possible. The human body uses the food and beverages we consume as energy for us to live. The food we eat is made up of three macro nutrients known as carbohydrates, fats and protein, (there is also alcohol but let’s leave that to the side for now) and the body uses them as energy in that order. Carbs are energy source number one. Carbs come in two forms – starches and sugars and the body is only able to store a very small amount of them in the form of glycogen, so they are used up straight away. Unlike fat and protein, sugars can readily be used as energy, almost as soon as we consume them. During intense exercise like running, we usually have enough sugar to keep us going for about 90 minutes before we need to re-fuel, or our body will start trying to convert stored fat into energy.

It’s kind of complicated, as sugar has many different forms and therefore many different names – sucrose (table sugar), fructose (found in fruit), lactose (found in dairy). There is also glucose, which is sugar in its simplest form and all of the aforementioned sugars break down into it. Starches are also broken down into glucose to be used immediately, or if they are to be stored they will be converted into glycogen. Once the body has used up all its glucose, and converted the small amount of glycogen back into glucose to be used, it will then start using fat as an energy source. This usually happens at very low intensity and over long periods of time. Once that’s been used, it will then do the same thing with protein, although this is a very last resort. I’m hoping by now you are all still with me? Point in question, we need sugar, fact!

Let’s be frank here, too much “white stuff” is likely to rot your teeth. The NHS report just under 43,000 UK tooth removals in those under 18 in the last year alone, up from 37,000 in 2012. It’s just like too many cigarettes may impact your breathing capacity and too much sitting on your arse will impact your mobility. But teetotal isn’t the answer. In fact it’s physically impossible and will result in far more health problems than teeth removal alone. So how about rather than focusing on sugar alone, we look at the overall quality of the food the sugar is found in. As an example – fruit, whilst high in sugar has many other benefits, fibre, vitamins and minerals as well as a decent water content. Sweets or cake are a brilliant energy source and often provide social and emotional happiness but nutritionally there tends not to be too many other benefits. Now, I am not for a second here insinuating you should swap cake for fruit. Never in a million years. It’s more about how often you consume the cake and the size of the portion. It’s about educating yourself to know this. The age old moderation stance just doesn’t sell as well as “sugar is addictive”, however that’s the point I’m trying to make here. Mostly, try to consume foods which provide you lots of nutritional benefit, and some which you simply enjoy (and may not be that nutritious). That’s life, that’s how it works.

Oh and another thing, I hate to break it to you, but sugar is sugar, whether it’s white table sugar, demerara, coconut sugar, honey etc etc your body processes it in the same way. From a taste perspective however, there is definitely a difference.

And back to my bestie. What she really means is, she trying to adopt a more nutritious lifestyle and educate herself about food. It just doesn’t have the same ring to it though, shame.