By Kate TaylorDecember 5, 2018Food for thought
No Comments 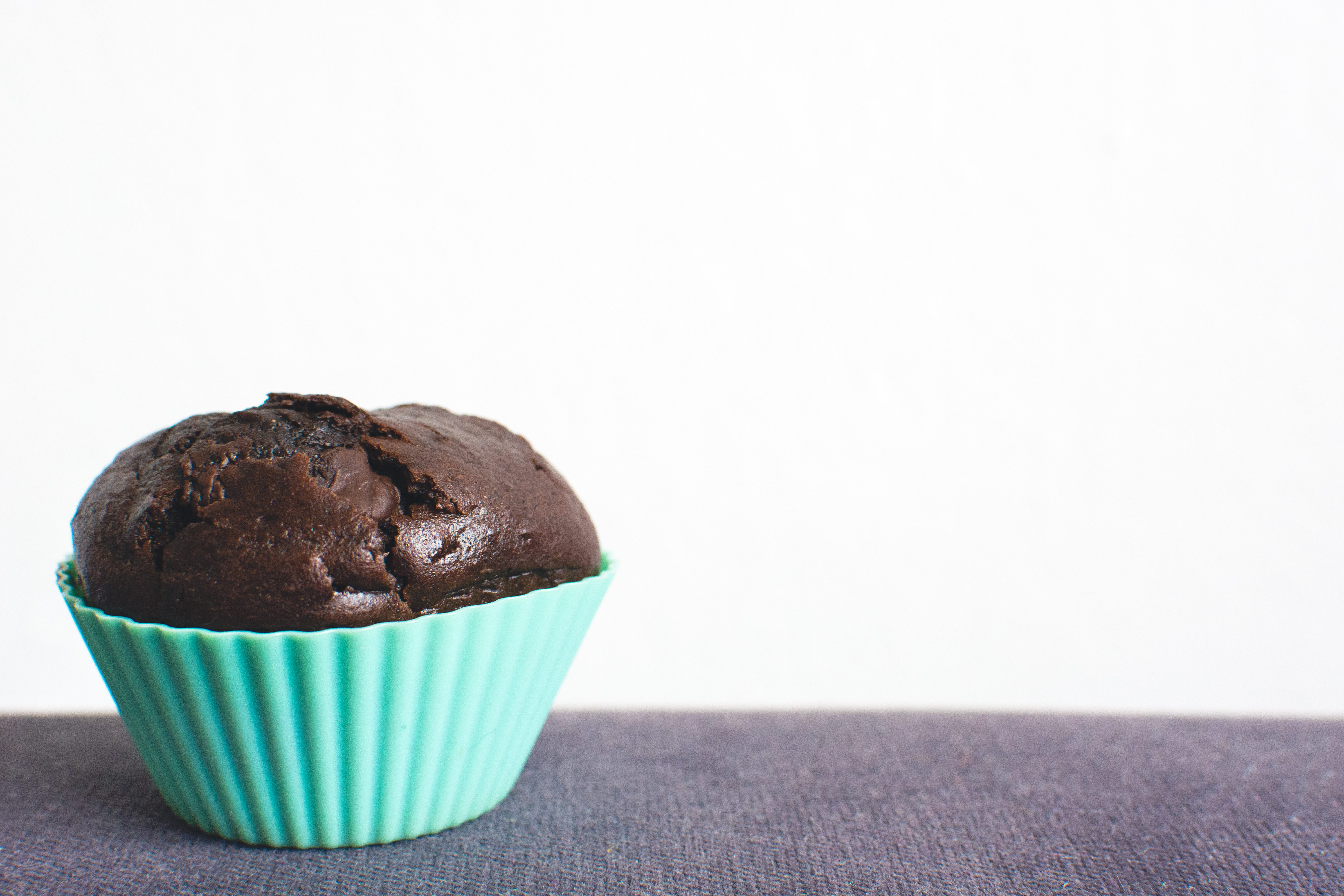 It’s something I hear all the time, “yeah but they are just as bad as sugar aren’t they?” Not entirely no. There is usually a point made about them being artificial, or full of chemicals or that they can cause you to gain weight. Lots of things are artificial, everything is made up of chemicals and in most cases there are many other factors that impact our weight before sweeteners, however we are pretty hung up on how apparently harmful they actually are.

Low calorie sweeteners come in many forms, aspartame, saccharin and stevia are probably the ones most people have heard before. All are around 200 -300 times sweeter than sugar itself, aspartame and saccharin are artificially produced and stevia comes from a plant originating from South America (it still does undergo a small amount of processing though). These and many others are used to sweeten products, namely soft drinks but also cakes and often protein bars which we see becoming more mainstream in individual diets. They are a calorie free solution to food and drinks which are usually very low in physical nutritional quality. Not only that, low calorie sweeteners don’t have the detrimental effect on our teeth that sugar does.

Like most things in life, nothing is straightforward so here goes, keeping it short and sweet (excuse the terrible pun).

Harmful to human health? The research currently says no. If that’s all you needed to know you can stop reading now, but I’ve broken down the science a little bit further for those avid readers.

Without a doubt there have been many studies on low calorie sweeteners with the majority of them, in animals. And there’s the first point to reference, animal studies can’t be applied to humans, we are different species. The studies which started the concern were published in the 1970s and linked the high doses fed to rats with the development of bladder cancer(2). This has since shown to be incorrect as rats have an increased risk of developing bladder cancer due to their physiology. What is also important to note here is studies in animals are usually conducted where the sweeteners are given at an almost toxic level, far higher than we would ever consume. Only very small quantities of sweeteners are consumed in human diets, as an example around 1/10g is used in place of 35 grams of sugar, which is roughly the amount you’d find in a can of CocaCola(1).

For any items to enter the food chain, they have to be certified as safe by the European Food Standards Agency (EFSA) – which might I add could potentially change in March 2019 due to Brexit so an update will follow then if it’s needed. They must be safe for human consumption and have maximum limits set for products and ingredients based on average consumption.

There is however, emerging research on low calorie sweeteners in the area of gut health and their potential role in altering our gut microbiota (that’s all the bacteria that make up our gut and help us to stay healthy). Again, the research has been completed in mice and shows that low calorie sweeteners can disrupt the gut microbiota and result in impaired glucose tolerance – which means the body’s ability to regulate glucose (sugar) (3). But until this can be show in humans, we just need to keep an eye on this one.

They can help those trying to lose weight reduce their calorie consumption. However, this only works if the individual is educated in their food choices. It doesn’t mean it can be replaced with something else high in calories at another point during the day.

There is no evidence to suggest they impact dental health. Sugar sweetened drinks and other items such as cakes and biscuits high in refined sugar in the UK are contributing to the 45,000 multiple teeth extractions in under 18-year olds which were carried out in England and Wales in the last year (4). No further comment needed there.

All of the above taken into account we are still a way off the public perception of artificial sweeteners changing. There is still very much a body of thought out there which deems them to be socially unacceptable. When in reality for almost a third of adults who significantly need to reduce their energy intake to lose weight they shouldn’t be.

So in short, as part of a balanced food and beverage intake then I have no issue with my clients consuming products which contain them. If it helps support their long term goal of losing weight then that’s a positive step. If consumption is in excess then this could pose health risks, (but too much kale would also do that) by excess this would mean litres and litres of diet fizzy drinks per day, sweeteners in tea and coffee and a couple of protein bars too. And finally it’s very important not to get into the reward mindset of “well that had no calories so I can have something else instead”. If you are hungry eat, if you aren’t try not to.

And on the horizon for the UK food industry – with calorie reduction being implemented by the UK government are we likely to see more artificial sweeteners in our food products?