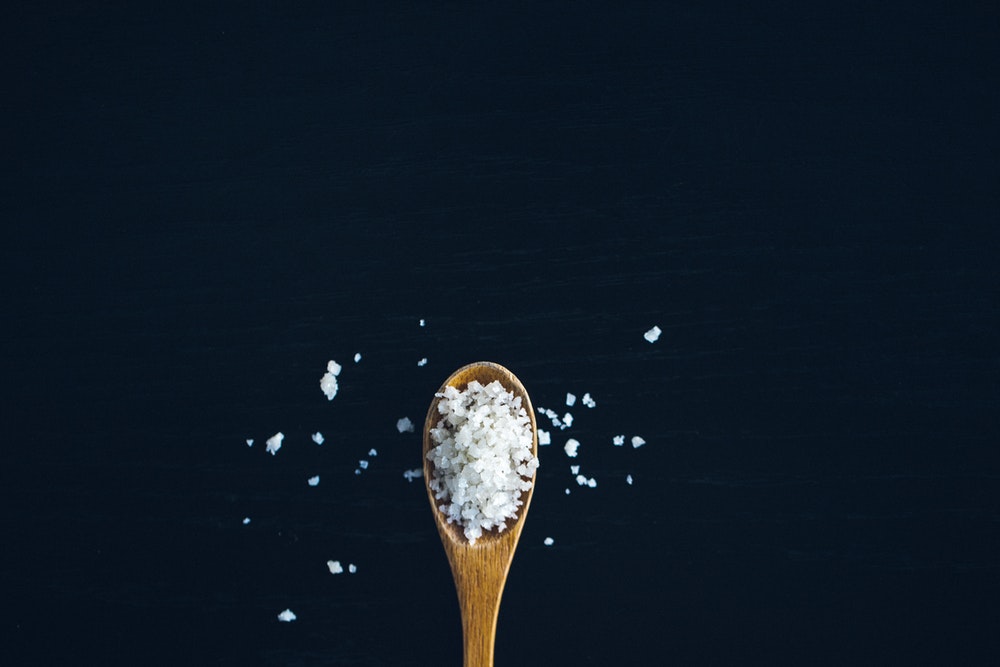 This one came through on my DMs last week and with good reason. Since the pink stuff landed on our shelves it’s been advocated to contain more minerals and less sodium than standard salt, that it can balance your blood pH and is just generally better.

?All salt contains relatively the same level of sodium. And whilst salt has been demonised in recent years we actually need it for our muscles to function amongst other
things.
?Whilst it may contain trace minerals think about how much salt you actually consume. Not much. Therefore you can get said trace minerals in lots of other foods you eat in bigger quantities like fruit, veg, lentils etc probably best to just make sure you eat as much variety rather than overloading on salt.
?Food can’t change your blood pH if it did you would die. And if you are deficient in a mineral like sodium your body doesn’t care where it’s from, just that it gets some ASAP.
?Put simply there is no supporting scientific evidence this salt is any better for human health than regular table salt.

If you like the taste and can afford the £5 price tag then absolutely go for it. Personally, it may be worth buying standard British salt (or local, based on where you live) to support the economy, save a couple of quid and use it to buy some food.