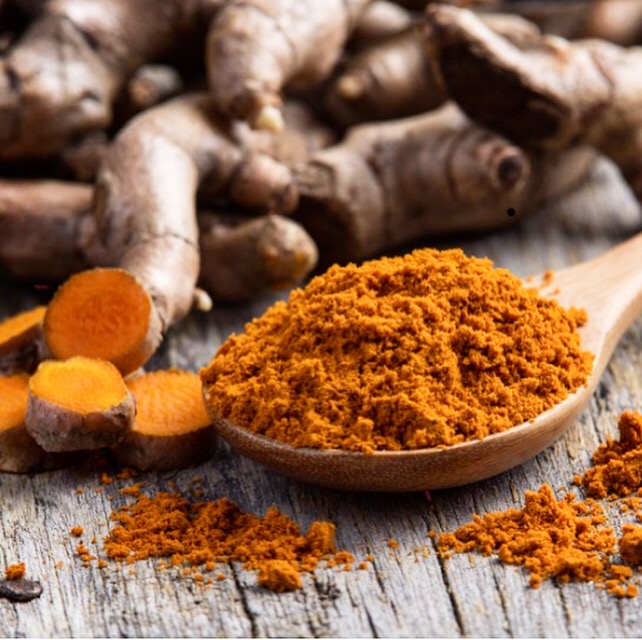 This recent craze has seen turmeric appear in everything from hot drinks and juice shots to salads to flavoured pastries.

Turmeric has been used in Asian culture, medicine and cuisine for centuries and has somehow made its way into in our lifestyle as a “healer” with its main claim to fame being as an anti-inflammatory. This is because it contains an active compound called curcumin. Research into curcumin (which makes it yellow) is ongoing at the moment but there is no concrete science behind its benefits in humans.

A few things to note here. Whilst it’s been used in other cultures that does not mean it will have the same effect on our population, we live in a modern world versus a world with less stress, less processed food, more fruit and veg and more social time around meals. It’s not the turmeric that make these populations healthy, it’s their lifestyle as a whole.

The amount of turmeric you would need to consume to obtain the suggested health benefits of the curcumin is a truckload 🚛🚛🚛. For perspective any positive change seen in the studies above were seen with 3 grams of curcumin, we might add one teaspoon of turmeric to a drink, which is about 5 grams and that only contains around 100milligrans of curcumin. 🤷‍♀️

If you like the flavour there is 100% a good reason to include it IN YOUR FOOD. For flavour. Because you like it.
It will not prevent you from gaining weight, having a stroke, stop cancer growth, or detoxify your body and boost your metabolism.
Verdict – Turmeric, always for a curry, never for a latte. Enjoy it in your diet but don’t add it to everything in sight.

This website uses cookies to improve your experience. We'll assume you're ok with this, but you can opt-out if you wish.Accept Reject Read More
Privacy & Cookies Policy
Necessary Always Enabled
We use cookies to ensure that we give you the best experience on our website. If you continue to use this site we will assume that you are happy with it.Ok